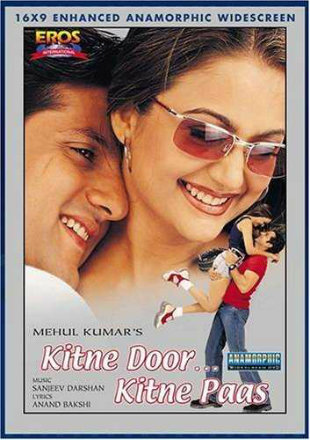 Movie Story: Two young Indians a male named Jatin and a woman named Karishma, meet on an airplane, who is on its way to India. Jatin is returning home to get married to a woman named Jaya, who has been chosen for him by his mother. Karishma is also returning to India to get married to an Indian named Nimesh. Their paths cross, and despite the difference in their temperaments, both are attracted to each other. Both would like to get married, but also realize and stand by their commitment to Jaya and Nimesh. Will they marry the partners intended for them, and thus regret this meeting for the rest of their lives? 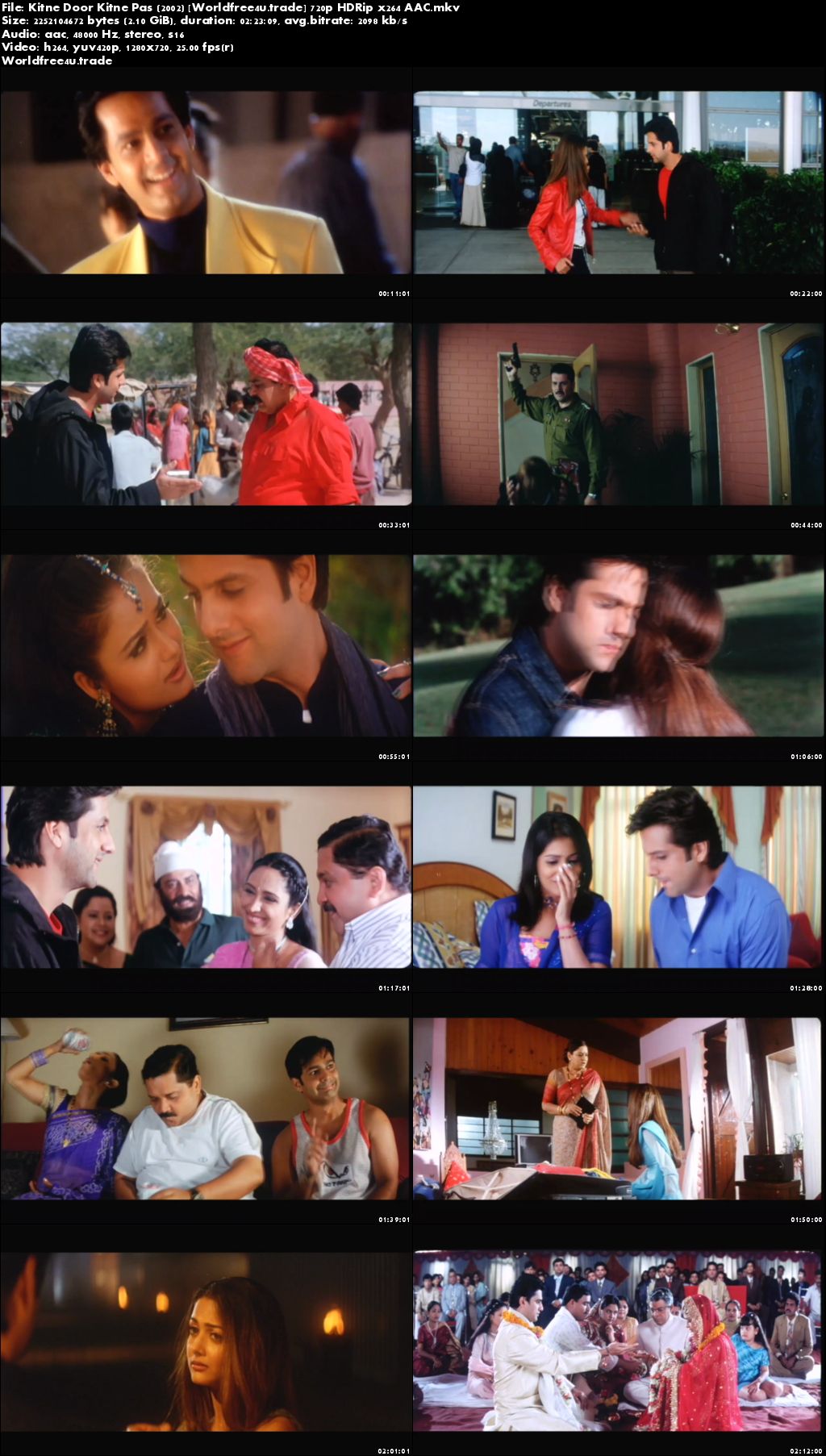