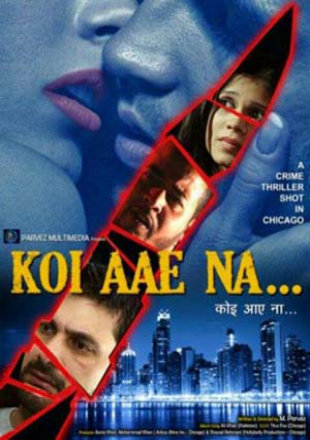 Movie Story: Two young Indians a male named Jatin and a woman named Karishma, meet on an airplane, who is on its way to India. Jatin is returning home to get married to a woman named Jaya, who has been chosen for him by his mother. 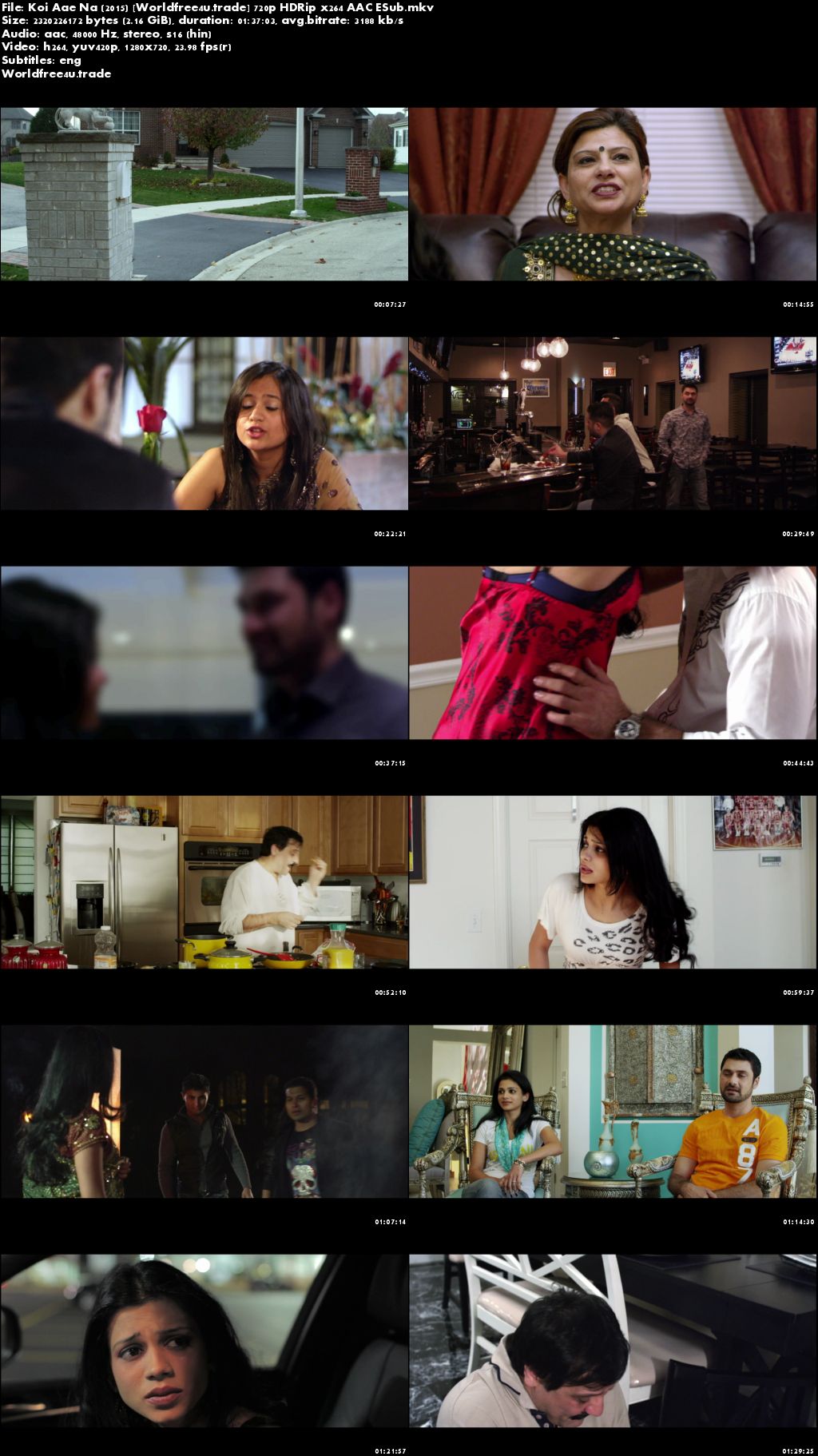