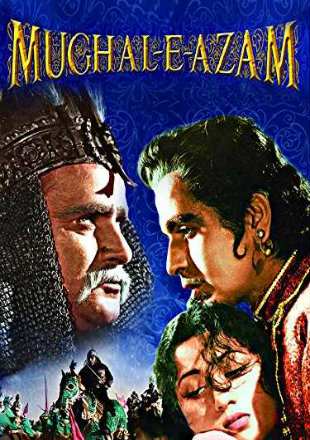 Movie Story: Set in the 16th century AD, the movie brings to life the tale of the doomed love affair between the Mughal Crown Prince Saleem and the beautiful, ill-fated court dancer, whose fervor and intensity perpetrates a war between the prince and his father the great Mughal Emperor Akbar, and threatens to bring an empire to its knees. 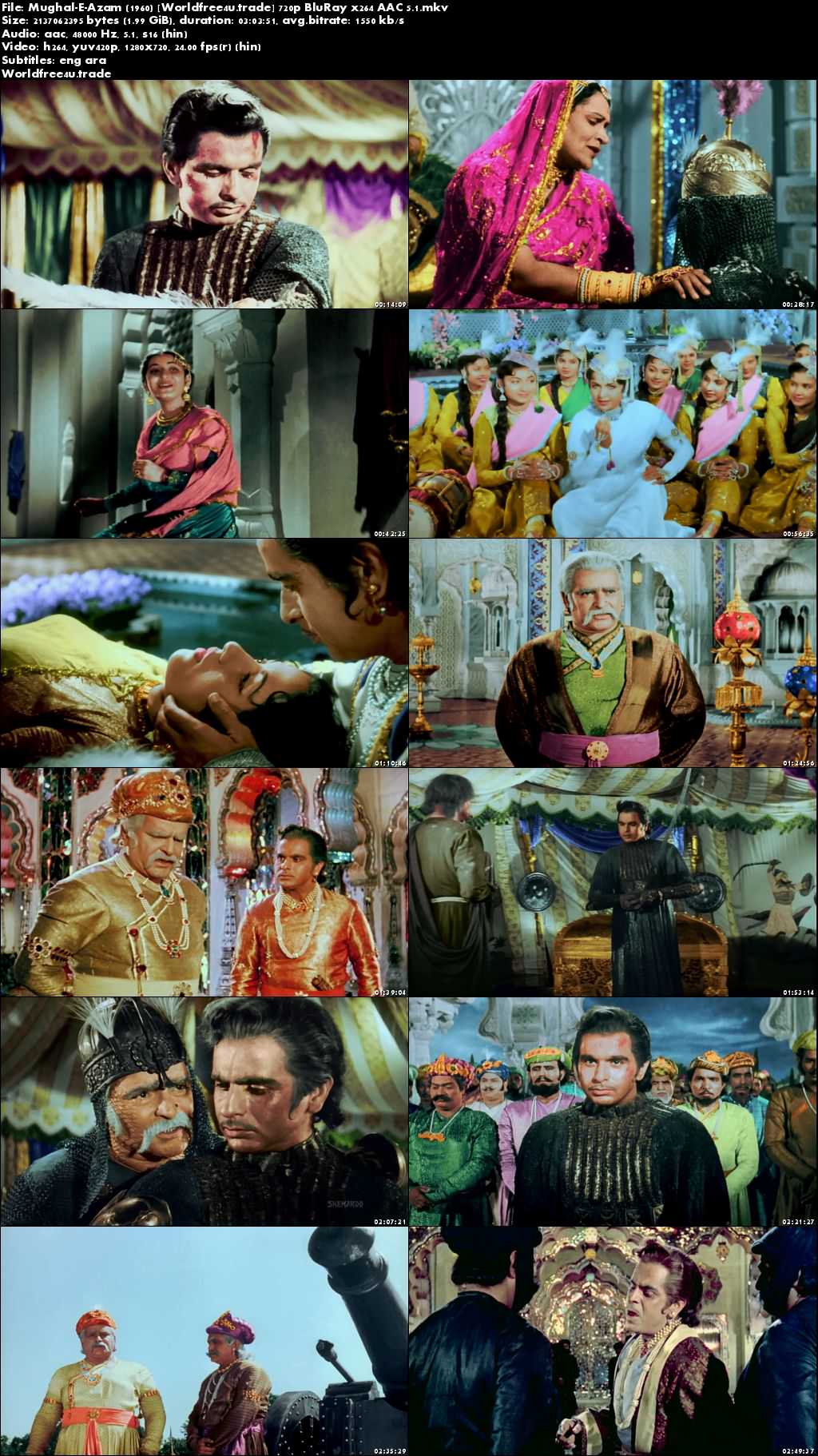